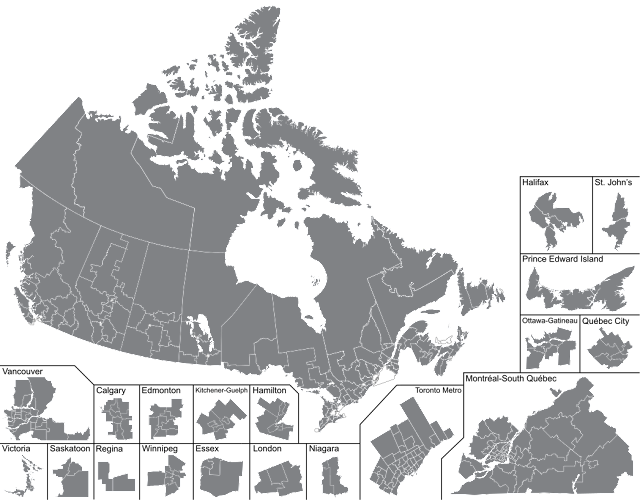 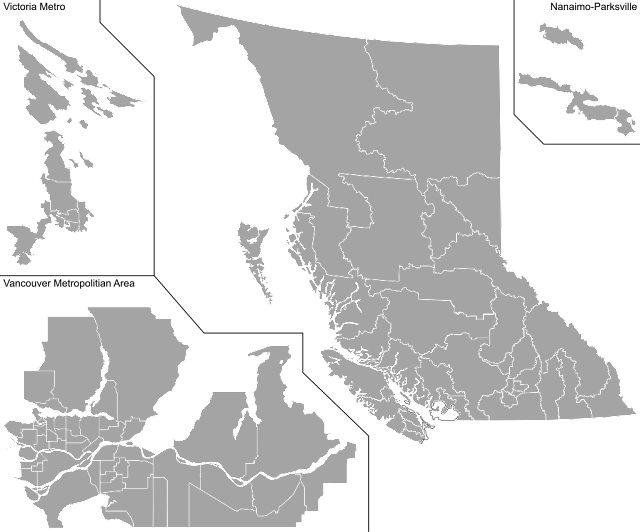 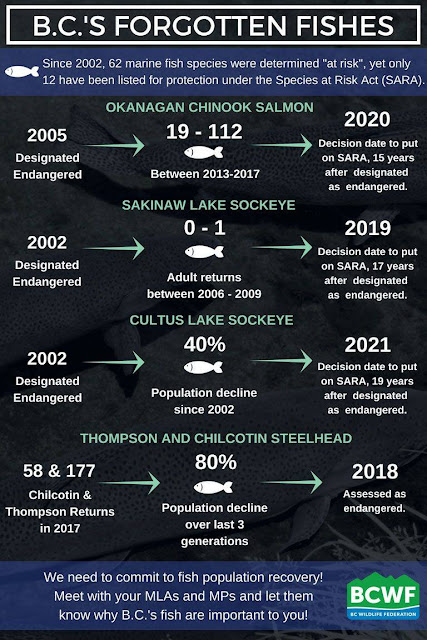 On behalf of its client, the BC Wildlife Federation, the University of Victoria Environmental Law Centre has submitted a request for examination of Canada’s failure to protect endangered Pacific salmon and anadromous trout species under the Species at Risk Act (SARA) to the Commissioner of the Environment and Sustainable Development and the Office of the Auditor General of Canada.

To read the full submission, click the link here https://buff.ly/2HMSash

#SaveBCFish #SaveBCSteelhead #SARA
Posted by Alex Johnson at 09:52 No comments: