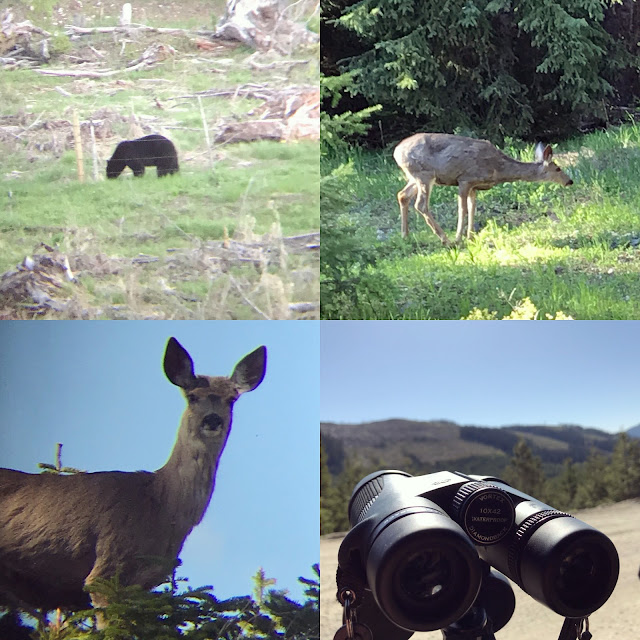 As a new hunter, finding new areas to hunt can be a real challenge.  I usually start with google earth and the BC Backroad Mapbooks.  Once I have a plan about where to go, I tell someone where I am headed and then set out as early as I can bring myself to get up and stay out until dark, driving the back roads and looking for mountains to hike.  I record whenever I see animal sign.  Overall, I saw 2 black bears, 14 deer, 1 ruffed grouse, and 1 marmot on my first day out this year.

Last Monday (Victoria Day) was the first day that I managed to get out for some scouting. 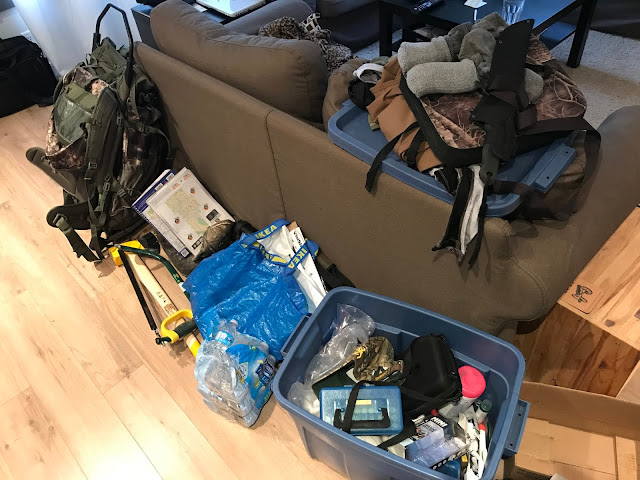 I always bring a heap of gear in case I get stuck of have to spend the night.  I have a few days of food and all my minimum gear for safety in the back country, even when I am sticking to the logging roads mostly.  I have a great device called a Delorme inReach, which is a satellite text message device which also connects via Bluetooth to your phone to let you text via satellite. 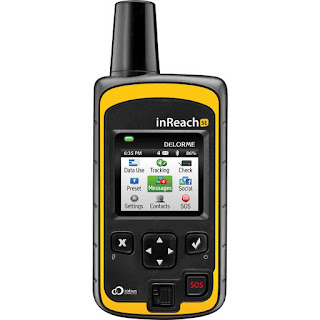 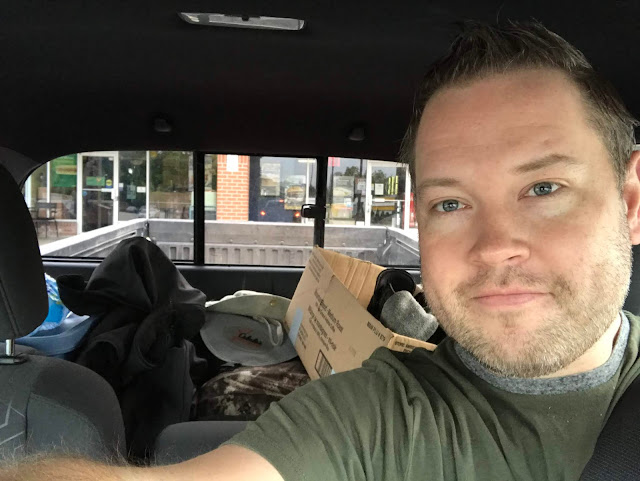 Everything gets piled into the Truck and off I go.  I managed to hit the road by 6:30 AM. 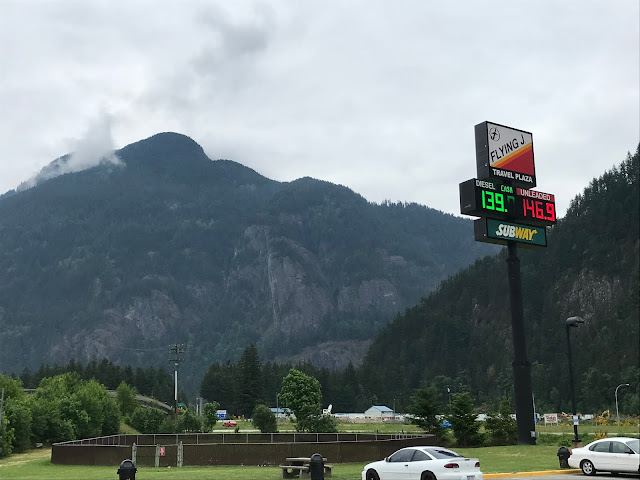 I always fuel up in Hope and bring a few extra Jerry cans. 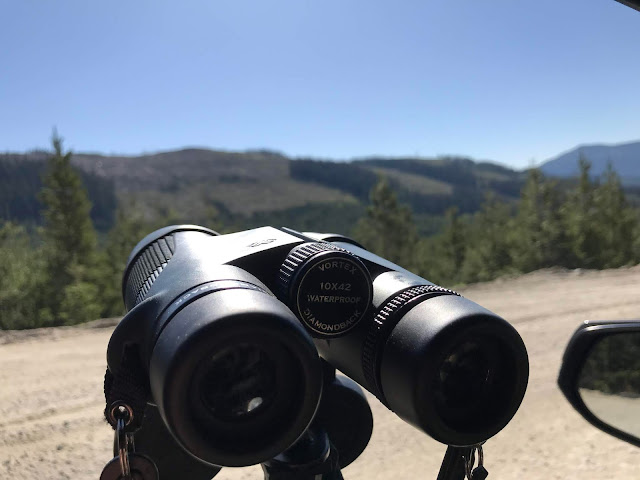 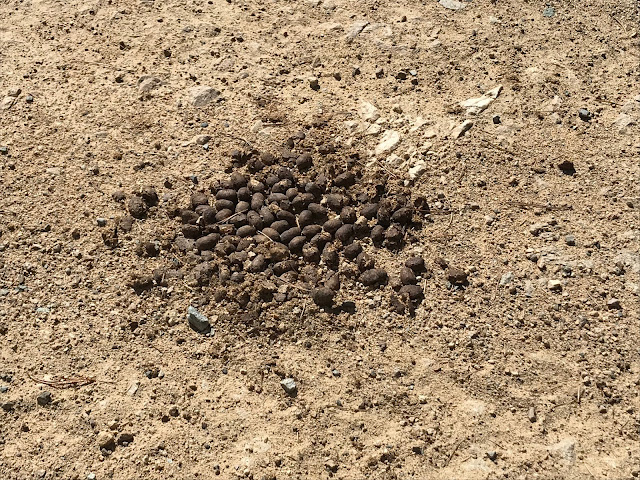 Whenever I find sign I record it on my GPS or on the Hunt Buddy BC app on my phone. It is available for Android and iPhone 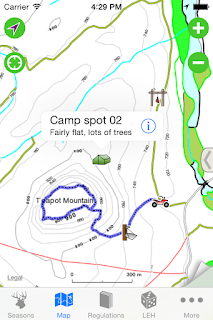 I use hunt buddy mostly to record sign so I can later transfer the info to Google Maps. 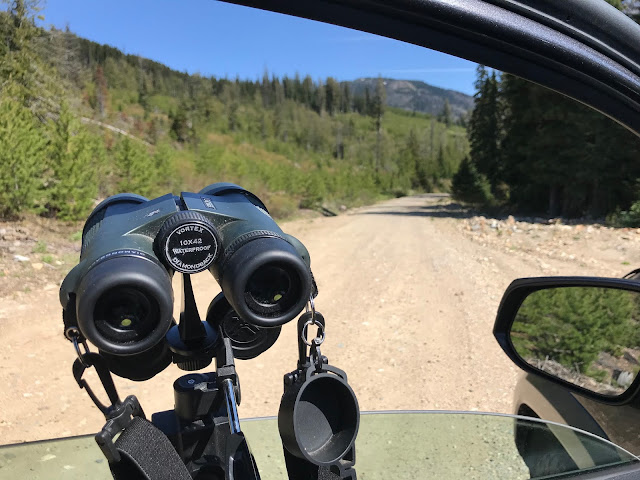 A window mount is a great way to glass as you explore. 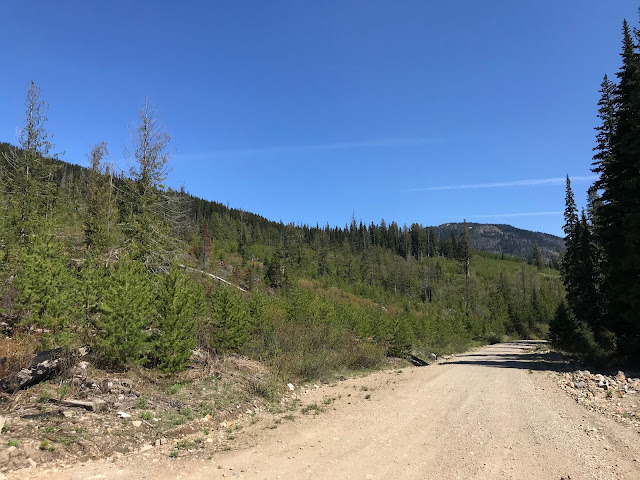 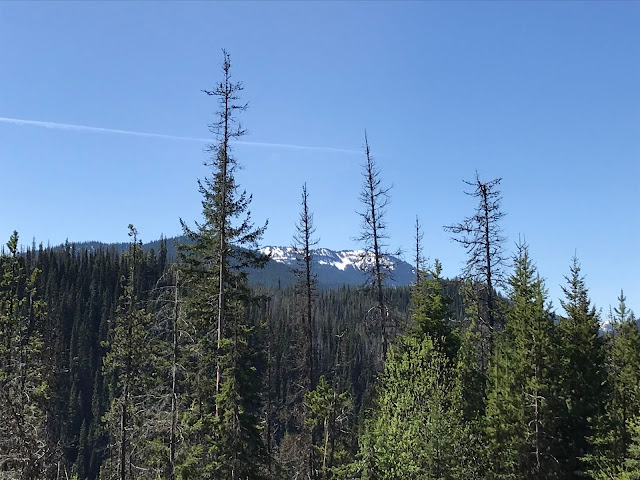 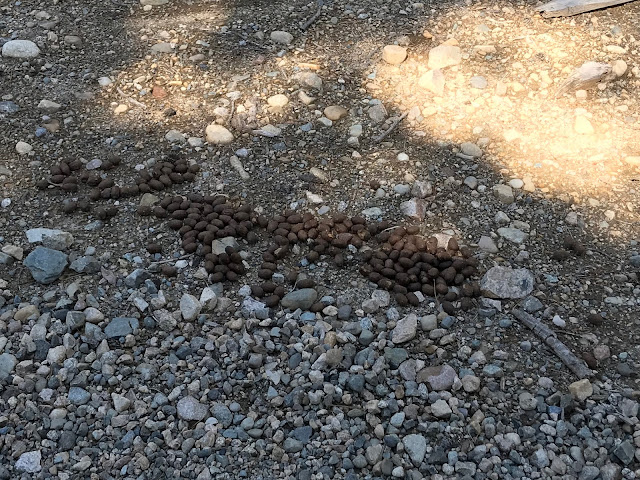 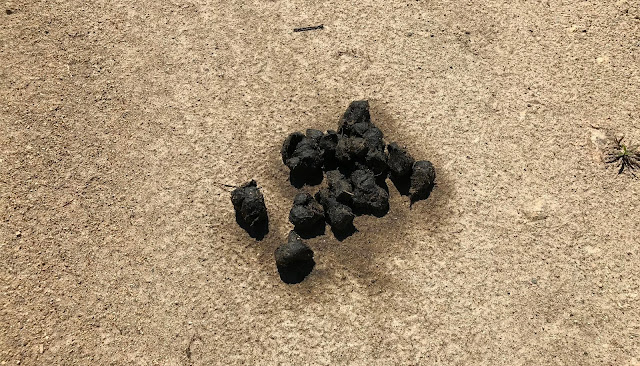 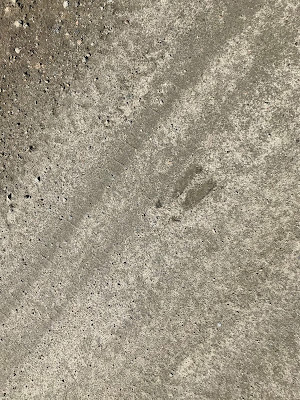 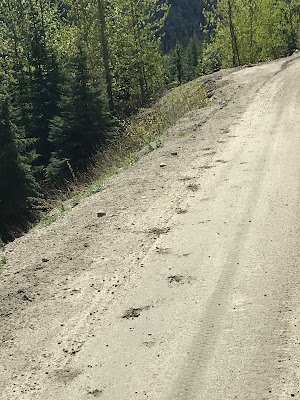 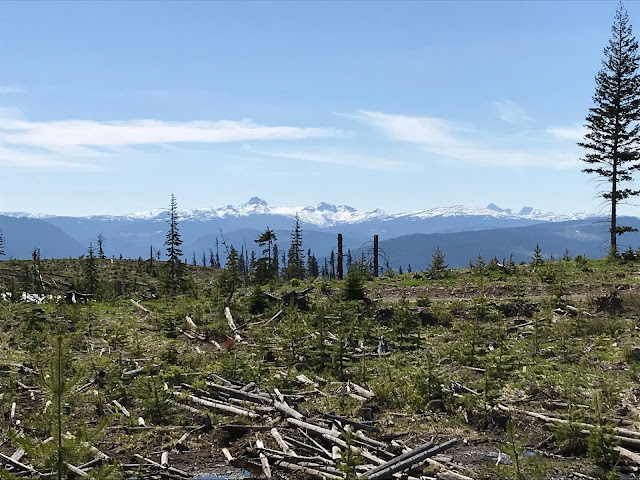 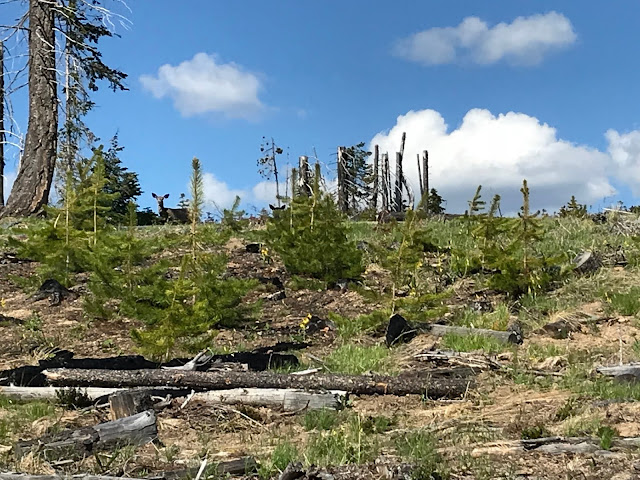 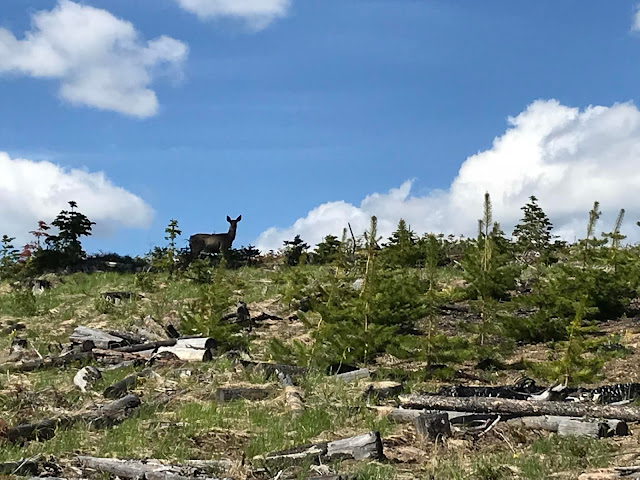 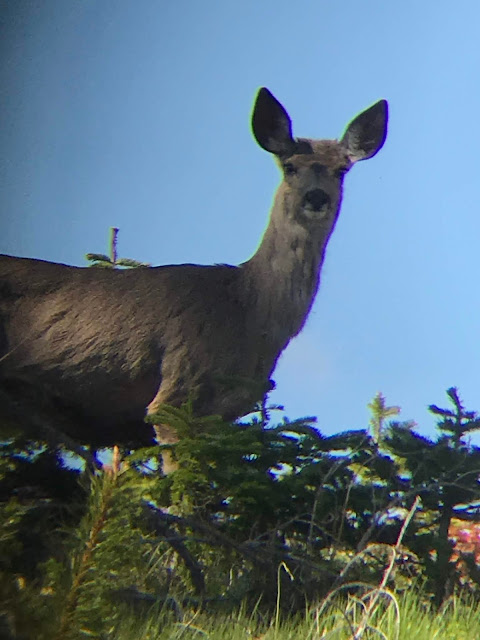 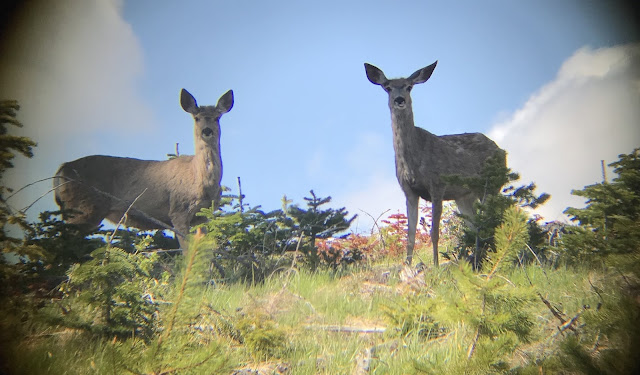 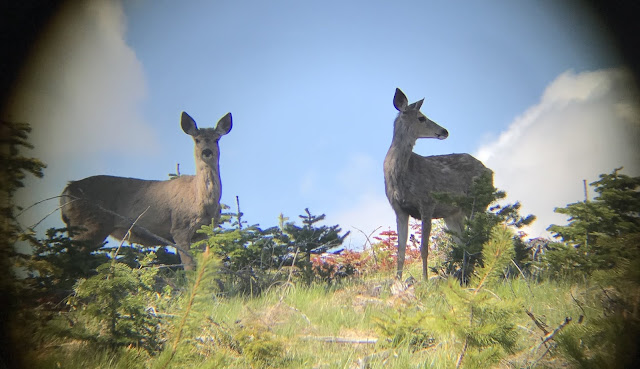 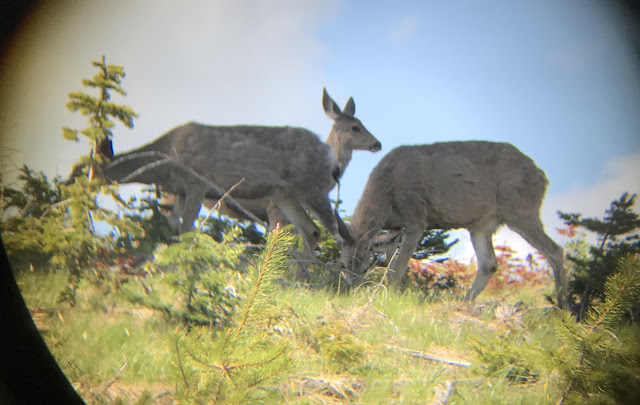 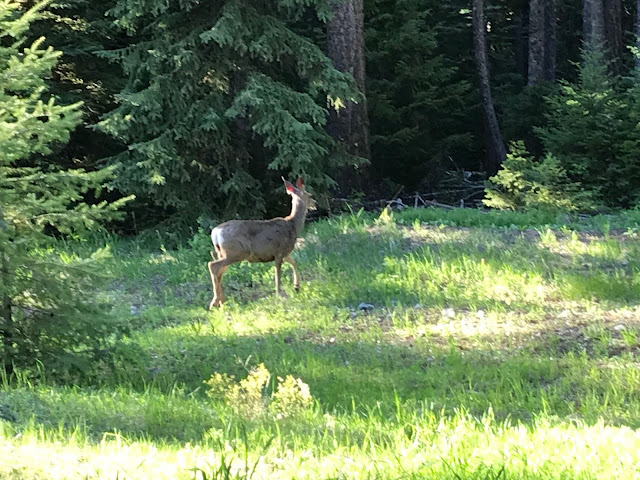 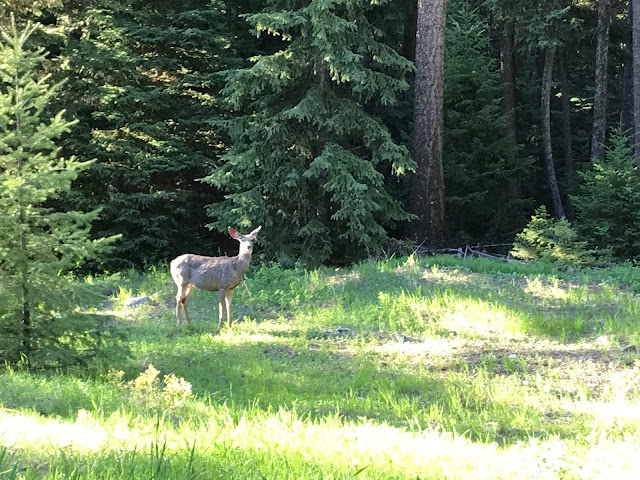 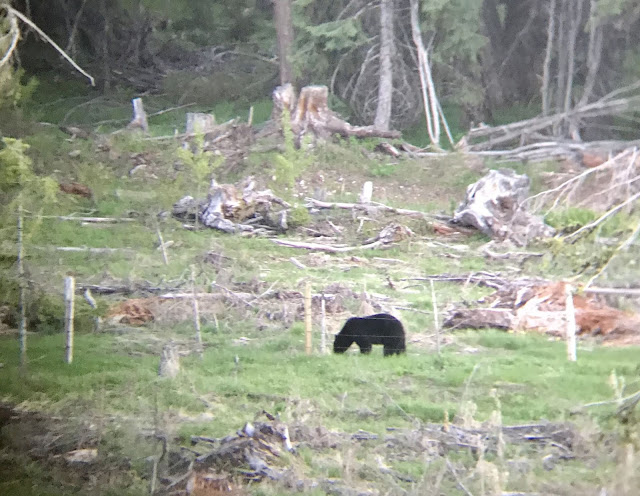 This is the first of two black bear that I saw.  The second was larger.  I have a black bear tag and had my rifle with me, but I decided not to take my first bear even though it was legal.  I very much want to try bear meat.  I have heard a lot of mixed reviews, but from all of my trusted sources, they all say it is quite good, especially in sausage and smoked hams.  Also, when I do take my first bear, I want to ensure I use the fat for baking lard and the hide for a rug.  I had a business trip planned this week and that meant that I would be out of town for 3 weeks.  It was hard enough for me to managed to find time get a day out to go scouting.  With trip prep and and other generally being busy with life, I decided that I wouldn't have had the time I wanted to process the meat, prepare and bring the hide to the taxidermist, and generally deal with my first bear the way I want to.  Therefore, I decided it was not time to take the shot. 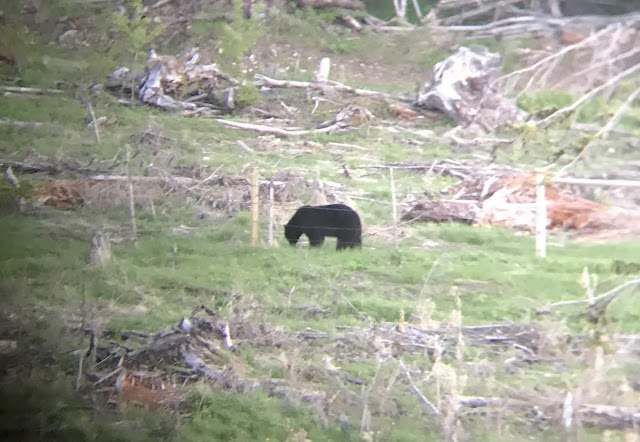