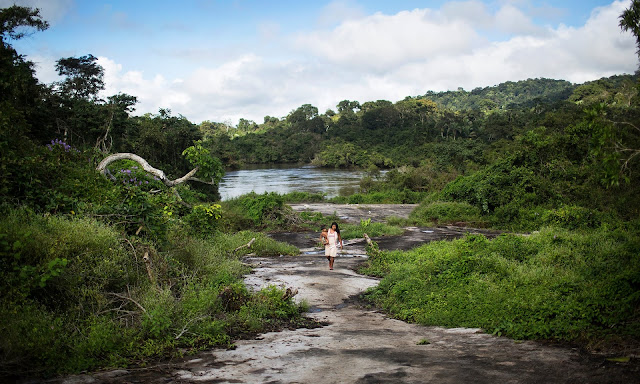 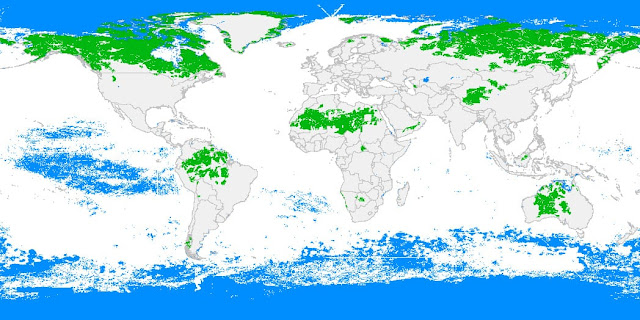 I started working towards this success over two years ago.  The first taste of my first elk was delicious! Elk is every bit as good as I had heard. 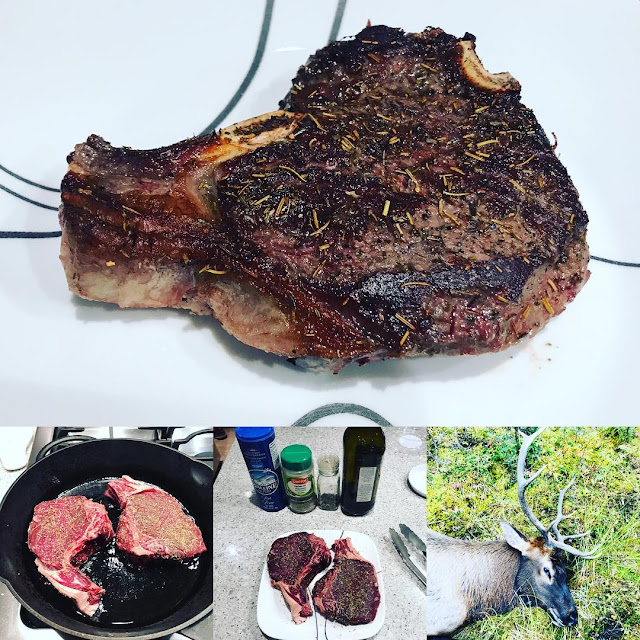 Posted by Alex Johnson at 10:04 No comments:

Check out this fantastic story about a fly in caribou hunt by Jenny Ly of Chasing Food Club! Captivating and well written. Well done Jenny!

Posted by Alex Johnson at 09:48 No comments: 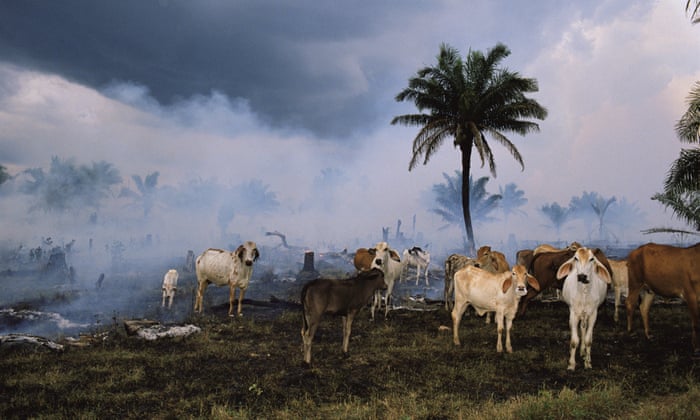 Posted by Alex Johnson at 01:23 No comments: